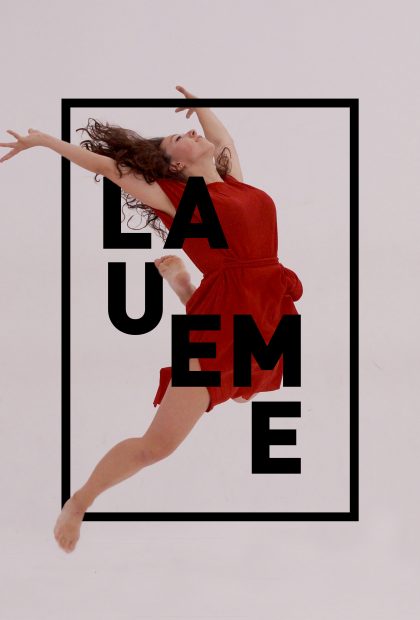 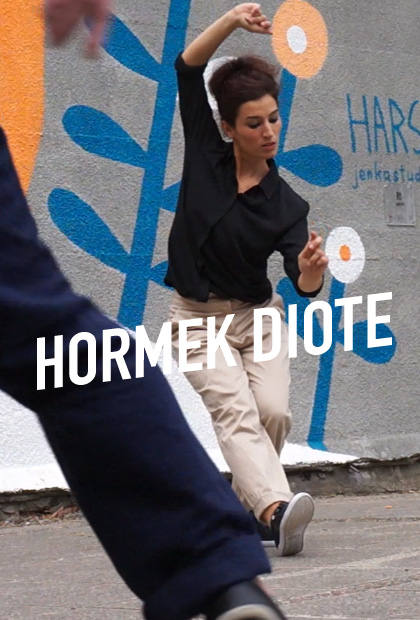 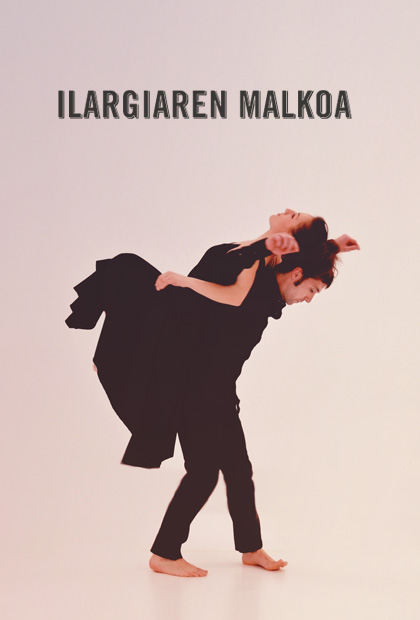 Since 2011, this dance company from Gipuzkoa has not only been working on its own creations, it has also collaborated with many different creators, offering various artistic proposals.

The Basque language and culture are the foundation of the company’s personality, and its aim is to create connections between the roots and new styles.

The first creation of the company was Errimak Oinetan in 2012. This amusing proposal was a combination of dance and bertsolaritza (improvised verse singing in Basque), and it has been performed numerous times throughout the Basque Country.

After that, the company had the chance to work with choreographers like Vitali Safronkine and Iker Arrue, who have helped the dancers of the company to improve as they received different ways of creation and training.
In 2014 the company started a new project, Itsas Lapurrak. With this new show, the dancers dared to leave the theatres and dance also on the street, and the show has reached international festivals such as Kalealdia (Bilbo), Tac (Valladolid), Umore azoka (Leioa) and Kaldearte (Gasteiz).

The most outstanding production of the last years has been Speaking walls, a project started by Dss2016​ (European Capital of Culture 2016) . This project was a collaboration with other important artists, such as the artistic director Koldo Almondoz or the musician Pascal Gaigne. This project is a deep reflection on coexistence, divided into five different creations. These five creations were later put together for “Speaking Walls On Stage”, a show where the company joined all the different elements of the project for a performance made for theatres.

He has worked during his long career the traditional Basque dance, classical ballet and contemporary dance, starting from very young. He has been a professional dancer for over 20 years and has been a dance teacher.

He has been a collaborator and promoter of various projects, to highlight the participation in the creation of the dance company Aukeran and driven by the desire for experimentation creates his own company, Haatik, where he has been director since 2011.

As a dancer he has offered solos of his own creation and has also participated in shows of the Aukeran or Haatik companies and in works by contemporary dance choreographers Mikel Aristegui and Ziomara Hormaetxe.

Work and perseverance are your working tools. And although he is a rational and serious person, he finds in the dance the way to express his feelings and give free rein to the creation. 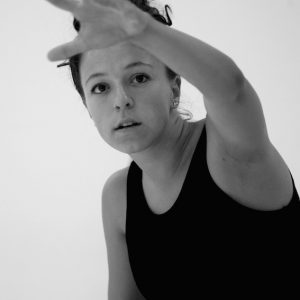 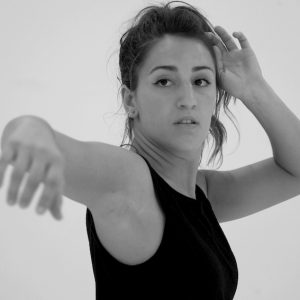 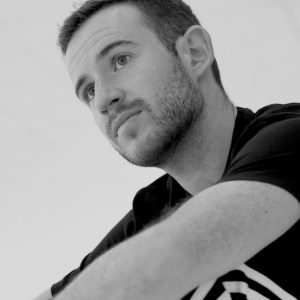 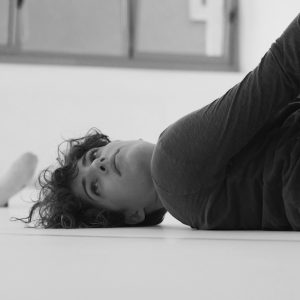 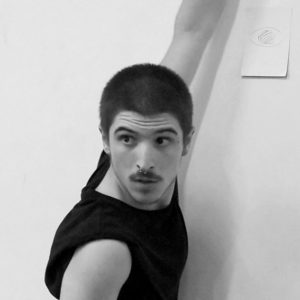 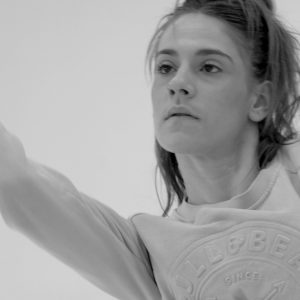 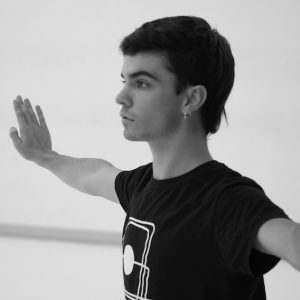 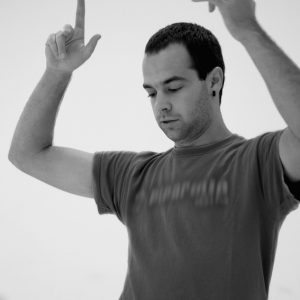 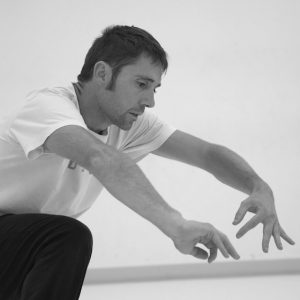 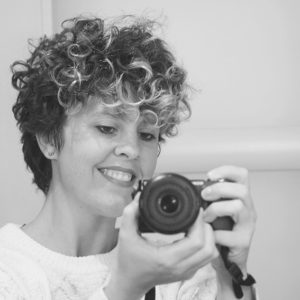 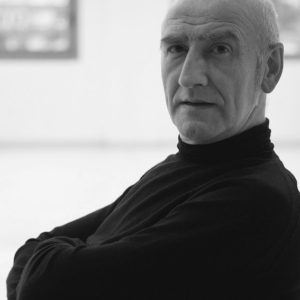 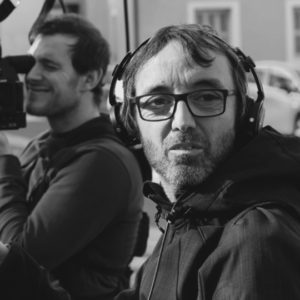